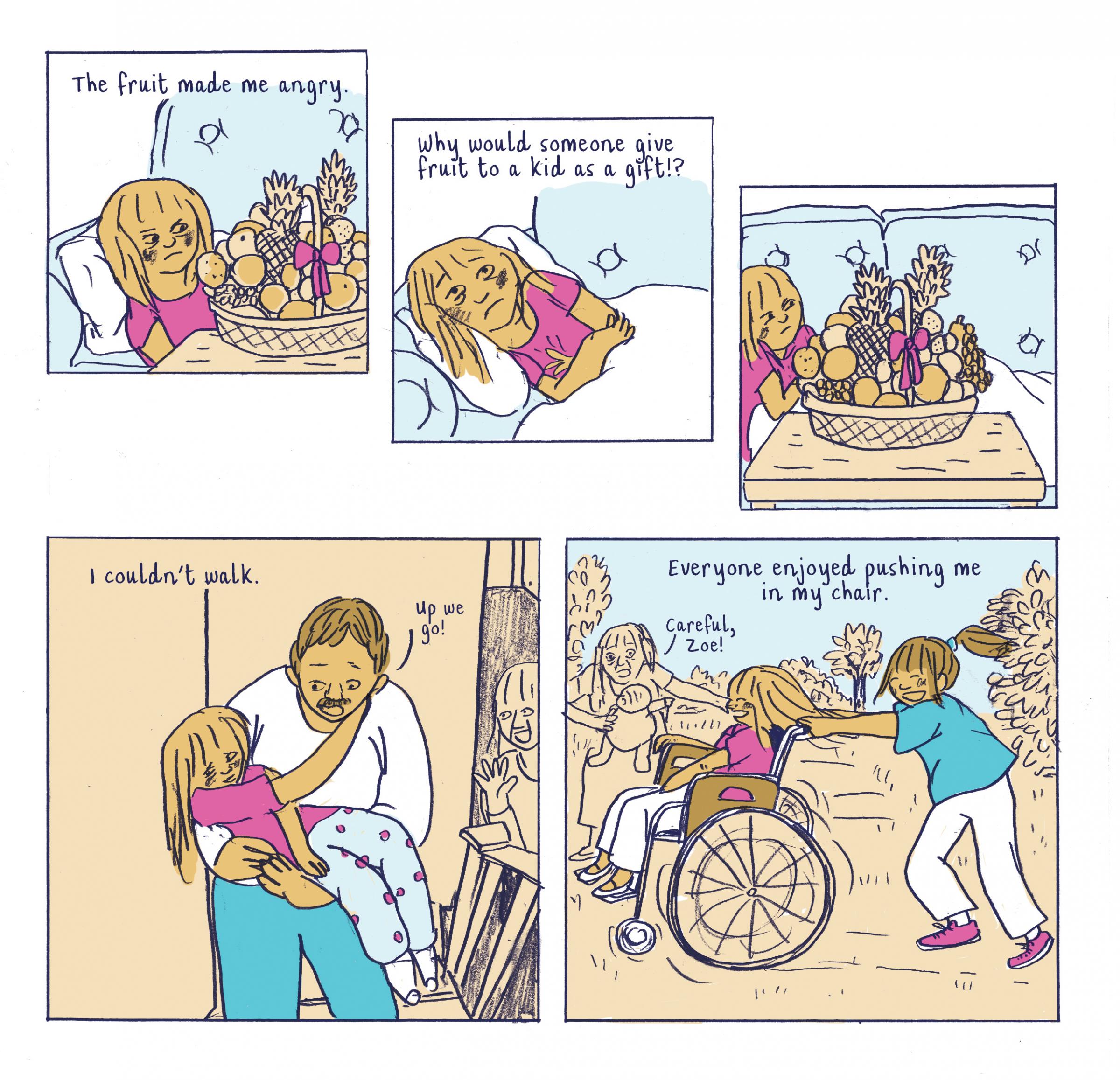 When Sarah Lippett was 18 years old she began drawing what she feared would be her last artwork.

After a childhood spent grappling with complex symptoms, undergoing brain scans and invasive tests and dealing with misdiagnosis, she had finally been diagnosed with moyamoya – a rare disease affecting one in a million people in the UK that narrows the arteries to the brain, increasing the risk of strokes.

As Lippett scribbled away in her hospital bed at Great Ormond Street, she was about to undergo lengthy brain surgery, which is the only way to treat the disease. “I gave my drawing to the nurse and told her to keep it because it could be my last piece of art,” Lippett, 37, tells Stylist. “As I sat there, I realised drawing had always been a coping mechanism. It helped me get out of my headspace. It was a real aid.”

Lippett’s symptoms first emerged when she was just seven years old, beginning as severe headaches, falling over and dragging her legs. She would spend over a decade in and out of hospital, seeing doctor after doctor, enduring long periods of time in isolation wards and receiving drugs with debilitating side effects such as urinary infections and hair loss, before finally finding answers.

Over this time Lippett turned to art, drawing during her hospital stays and eventually going on to study illustration at university. In 2019, Lippett published her graphic memoir, A Puff Of Smoke. It tells the story of her dizzying and tumultuous childhood illness through vivid comic strips of pastel-hued illustrations (inspired by the colours of a tracksuit her dad wore when she was little) that are at once heart-breaking and humorous.

“I’d wanted to share my story for many years, but I had never been quite ready to tell it because it was a traumatic experience,” she says. “But, I felt that the diagnostic journey of patients isn’t often told and people don’t realise it can take a number of years to get diagnosed. I felt that when I was a kid, it would have been incredible to have heard another story that was similar to mine because I felt very isolated and alone.”

Lippett’s illness is so rare that when she goes to see a new doctor or a GP they turn to google to find out what it is. “If I need a doctor to better understand me, I can refer them to my book. It’s a way for people to understand what it’s like to live with a chronic illness and for doctors to see those more human stories.”

Sharing this human side has already made a difference. Lippett, who frequently gives talks at medical conferences, says she had one standout email from an anaesthetist who read her book and realised she’d forgotten what it must feel like for the patient. “She said when she treats people from now on, she’s going to think of my story,” says Lippett. “That’s enough to have written the book for.” 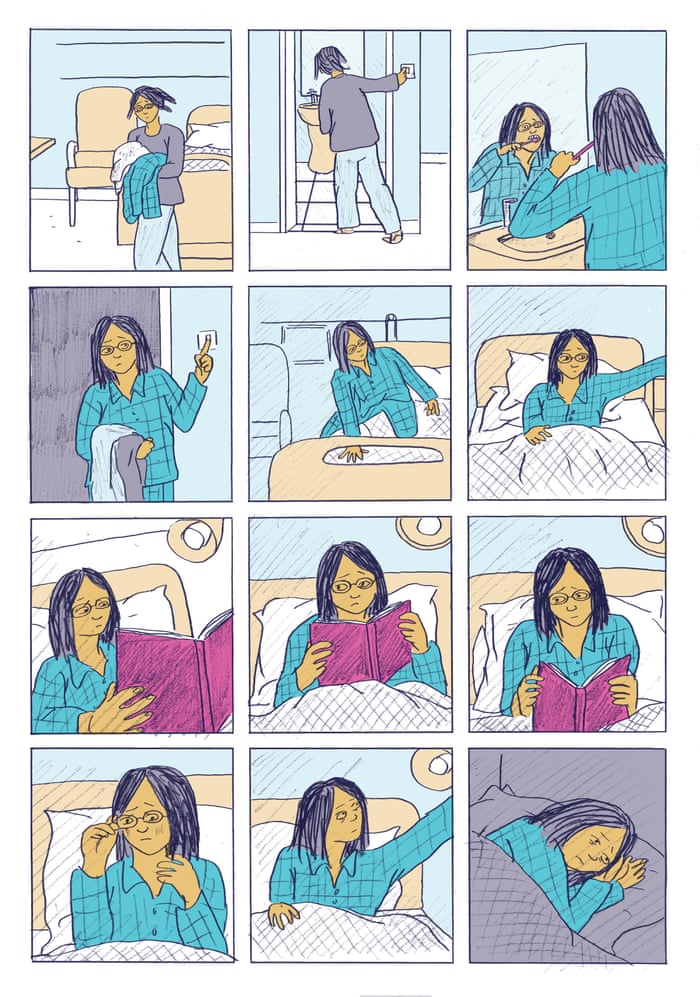 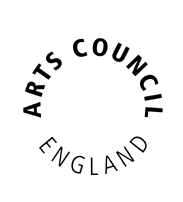 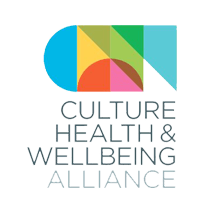